Telling stories is our way of life, it’s our chosen method of communication. Since its inception around the fire pit in cold caves to revolutionizing technology that gave birth to movies, or as old-schoolers like to call them – “films!” Movies hold a special place in our hearts. Ever wondered which movies left a mark stapling Director’s career? Let’s take a look at these 5 epic directors and their films which left a mark.

Oh where do I start with Sir Francis? The legendary director who brought Mario Puzo classic ‘The Godfather’ to life is a personal favourite. His work and direction style is so real that you would forget about the reality and be so engrossed with the showcase that it will inspire you to be a filmmaker; guilty as charged!

Is that, “it should be ‘The Godfather’” I hear you say? No doubt that ‘The Godfather is an excellent masterpiece but I would like to put my case forward here, hear me out. ‘Apocalypse Now’ as one would call it was a pure act of storyteller rebellion. It wasn’t backed by any major studio and was produced by Coppola himself. The script wasn’t finished and changed its ending multiple times while it was still shooting. The film was in development hell while in production for almost 2 years. And yet Coppola bagged Cannes for it. If this doesn’t define his persona and career then I dare to say that even ‘The Godfather’ can’t.

What did I hear you say? Memento? Inception? The Dark Knight Trilogy? Nay, it’s Insomnia!

Nolan gave his style of dealing with morality, guilt and construction of time revolving in the realm of metaphysical and epistemological an official stamp with his first studio film. This was a perfect transition for Nolan from his independent film work to studio. Nolan was able to negotiate to have his own hand picked key crew, and went on to be a big studio name.

If Sir Francis is the legendary director then Cameron is definitely the revolutionary one. A former truck driver who decided to call quits on his day job only to pursue a career as a filmmaker after watching Star Wars, just shows how influential George Lucas’ ‘Star Wars’ was.

James crafted a perfect revolutionary story in the form of what would eventually be called ‘The Terminator.’ The producers were so thirsty for this script that it gave Cameron a leverage to negotiate the terms of the deal. Cameron practically gave away the story to retain the directing rights, and viola ‘The Terminator’ hit theatres in 1984.

And this was just a start, Cameron recreated the star-line cruiser Titanic from scratch for his film of the same name and revolutionized the 3D motion capture with Avataar. O boy! O boy, if he isn’t going down in film history books.

“Say what one more time! I dare you M*therf*cker!”

Oh what graceful shit we did as humans to be blessed with the films by Quentin Tarantino? I still wonder how pale and mundane the world would have been if his dark humour filled slash worthy films with epic scenes and equally epic monologues wouldn’t be there for us. ‘Pulp Fiction’ is the classic that would never get old and this epic shit put Tarantino on the map with a standing ovation at Cannes.

I wouldn’t be able to justify ‘Pulp Fiction’ even if I tried to describe it. You have got to watch it!

Considered as one of the best films by the critics; Edward Scissorhands is considered as a personal reflection of Tim’s childhood.

Edward’s character portrays the struggles of being unique and how efforts with the best intentions are put forward only to be scared by them, while trying to find a refuge in this unfair world. The surreal direction style which tells this metaphorical story in a bubble universe is a timeless classic.

This film is a classic example of how directors use their personal experience to narrate a worthwhile story to be told. 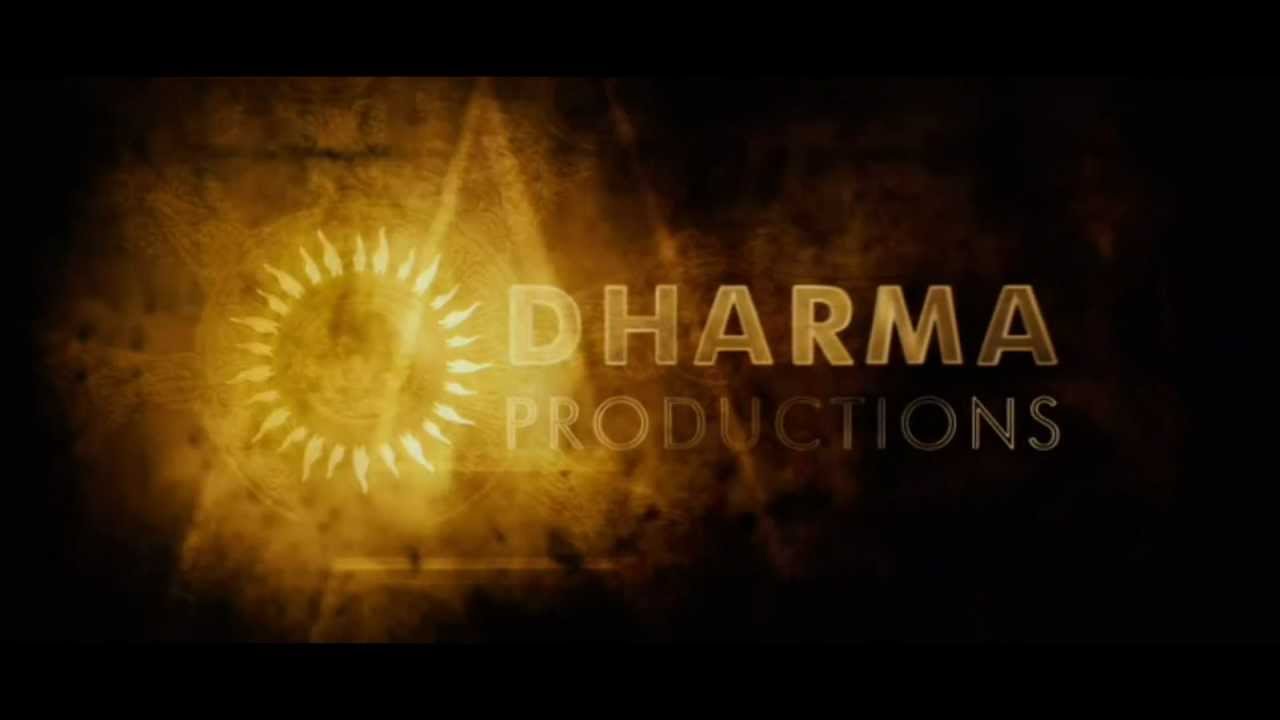 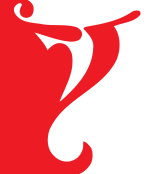